What is a board game?

Table games pay more attention to the exercise of a variety of ways of thinking,   language   skills and emotional intelligence exercise.

The game usually has a goal. Early board games represented a battle between two   armies,and most modern board games are still based on defeating opponents in  the   opponent's side, winning positions or accumulating points.

There are many kinds of board games. Their performance of real-life situations   can   range from having no intrinsic topics (such as checkers) to having specific   topics and   narratives, such as Clodo. The scope of the rules can be simple, such   as tic-tac-toe   games, and can also describe the game world, such as Dungeons & Dragons - although   the latter is mostly a role-playing game.

Through this game, you can train people's thinking power, memory power, association power, and judgment power. They can learn how to get along with others, communicate with each other, and stress on each other's intelligence level and ability to analyze and calculate. Moreover, the table game does not require much difference in the player's age, and it is suitable for family members to play together so as to promote feelings among family members. Through the game to improve the participants' thinking and logical reasoning capabilities, the players are aware of the application of various discipline theories, and formulate detailed strategies and overall plans for achieving the goals.

Was there a board game in ancient times?
Links： 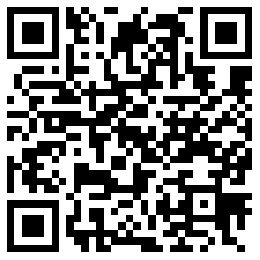